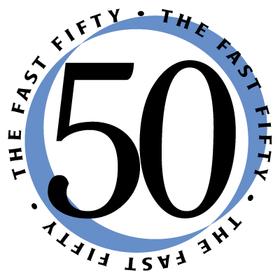 A great week for Kew colts.

Victories for both the u13s and u14s and 3 half-centuries to boot!

On Monday evening, Bergy Jnr pinched the Chairman's bat and stroked a cultured 72* in the u14s 9 wkt win over local rivals Richmond. His innnings included 8 4's and 2 6's.

A day later Jaidan Lawless and 4s stalwart, Lloyd Walden both hit maiden 50's for the u13s in their 147 run win against far from local Staines & Laleham. This is only Jaidan's second season playing cricket. Massive improvement! Jaidan hit 7 4's and Lloyd walloped 6 4's in a very rapid 50.

Any data to display